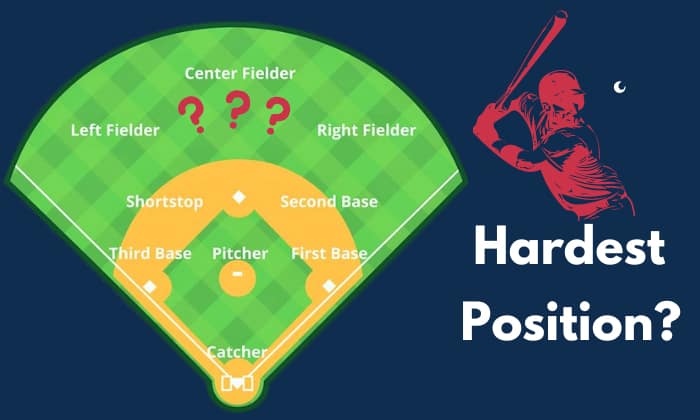 Baseball is a team sport where each player has a unique role in carrying out for their team. With each role in baseball, there are quirks and responsibilities that they need to accomplish to bring their team to victory.

What is the hardest position in baseball? Among the nine roles in this sport, shortstop is undeniably the toughest to play. It is a combination of difficult field location, unpredictable fielding, and much more.

What is the Toughest Position in Baseball? 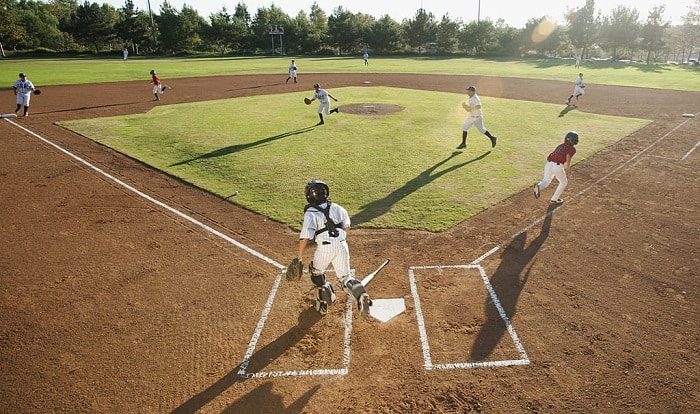 The hardest baseball position is arguably the shortstop. Given the acronym SS, shortstop is a baseball position between the second and third base. A reason why it is considered a challenging role to play is because it is a very demanding ground for the player.

Here is a short overview of what a shortstop needs to do:

This most difficult position can be supported because it leaves the player with a lot of ground to cover. The shortstop is the hardest fielding position because you will cover the left, right, and even outfield when you encounter short fly balls.

Furthermore, the shortstop might also be the strongest position because arm strength is important! Once you catch a field ball, you should make a long throw back to first base. And it sure needs that extra arm power.

Shortstops also need to make a strong and agile throw. They have the shortest amount of time to make a long throw. Plus, accuracy is obviously required for each throw!

Lastly, some players claim that the shortstop is the de facto captain in the infield. The massive control over the ground makes you responsible for giving orders to your team as the game progresses.

With all these, shortstop is indeed hard to carry out and holds the most important position for the team.

Other Hard Positions in Baseball

In basketball, the most athletic position is usually the hardest one to play. Similarly, a combination of massive athletic prowess is needed in football to carry out tough plays.

So, here is a subjective list of the next two baseball positions ranked by difficulty:

The 2nd hardest position in baseball would be the pitcher. As we all know, the pitcher is tasked to make creative throws such that it tips off the opponent’s hitter. It may sound straightforward, but each pitch must have a specific goal in mind.

Pitchers are the second hardest position because the player needs to have a lot of pitching techniques ready. They need to execute these pitches properly and at the correct opponent. By having control over the pitches, this position can steer the game to their team’s advantage.

Last but not least, pitchers need to be physically fit and have the stamina to throw several innings at once.

The combination of all these challenges makes pitching the most challenging position in baseball. Some say this is the hardest as it pushes the game forward. But the complexities and numerous duties of the shortstop are just too hard to top off with other roles.

Is catcher the hardest position in baseball? Indeed, it is a tough role to play. But in order, it will land around the third rank.

Catchers are positioned behind the home plate, and their primary duty is to catch every pitch made in the game. The catcher is tasked to catch and call strikes.

The physical requirements of being a catcher are why it is on the toughest list. They need a strong arm so that they can throw out runners and must be agile in catching pitches.

Furthermore, the catcher is always seen wearing lots of protective equipment. This is not surprising because they are faced with quick, speeding balls that are sometimes unpredictable, depending on how they are pitched.

The catcher should need protection on their face, legs, and chest. Unfortunately, the weight of this equipment can contribute to the role being challenging.

It is not exactly number one on the list, but the difficulty in movement in a demanding role can be the worst position to play. 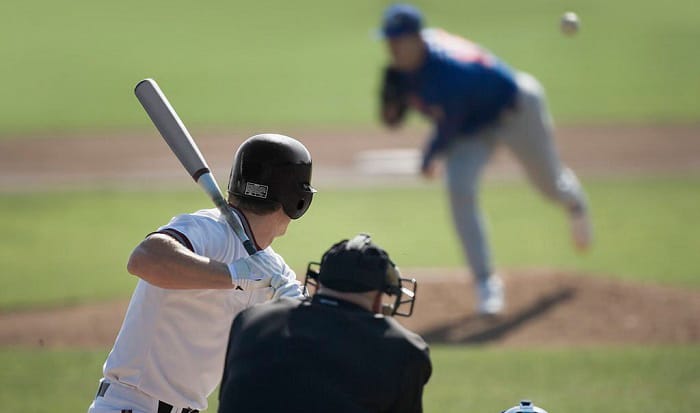 What position in baseball is the easiest?

The easiest baseball position is the right field. There are lesser fly balls to be expected in the area covered by this position. Most hitters are right-handed, so if they make a swing, the ball usually lands on the left side of the field.

The lesser chances of encountering a ball usually mean less stress for the player assigned to guard that position.

What is the least important position in baseball?

Given the lesser likelihood of encountering a play on the right field, it can be considered the least important position in baseball.

The lack of action in this part of the outfield can sometimes make us forget that the role exists. Still, a right fielder should be a good fielder in order to prepare for unpredictable fly balls or left-handed hitters.

What position in baseball requires the most skill?

In terms of skills, the pitcher is the position that requires most of them. Pitchers need a combination of accuracy, arm strength, and strategic planning if they want the hitters to miss on their pitches.

Furthermore, there are many kinds of pitches in baseball. A good pitcher must have many tricks up their sleeve if they want their team to win.

Which outfield position is the hardest?

The hardest outfield position is the center field. This position covers a larger area than other outfield roles. Also, they need a lot of arm strength to throw the balls they catch from the outfield back to the infield.

Then, pitchers and catchers are the next most difficult roles to play.

Indeed, baseball players have to work together to make sure that they will land their needed victory. It just so happens that tougher roles are here to give players an extra challenge! 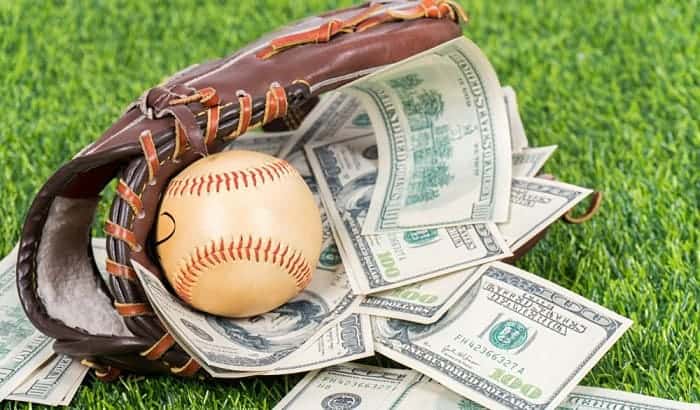 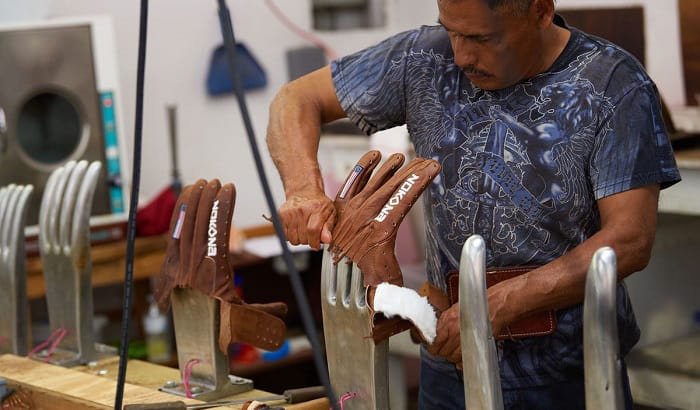 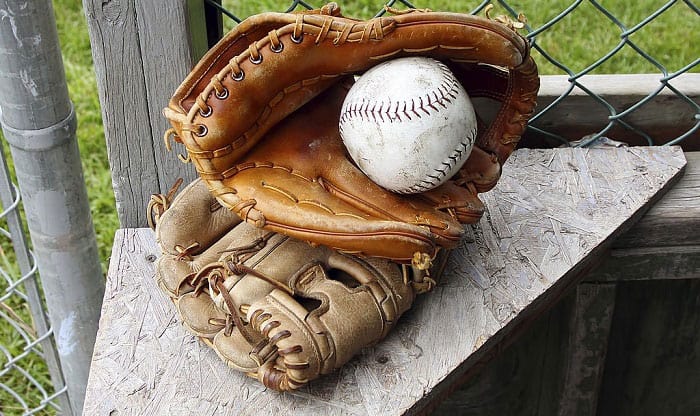 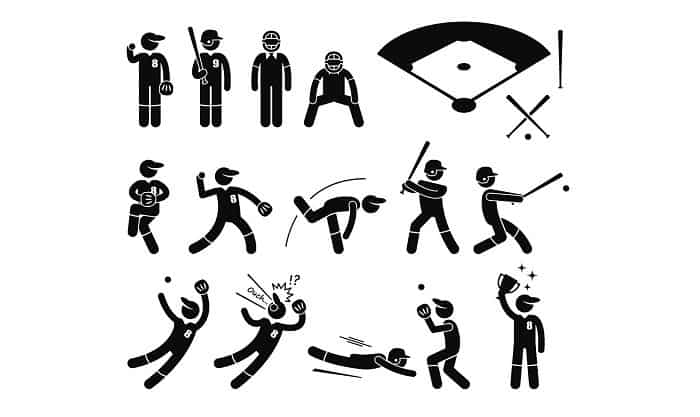 Baseball cannot move forward without the essential designation of baseball positions and their corresponding roles among team members. One side takes the offensive position; another … 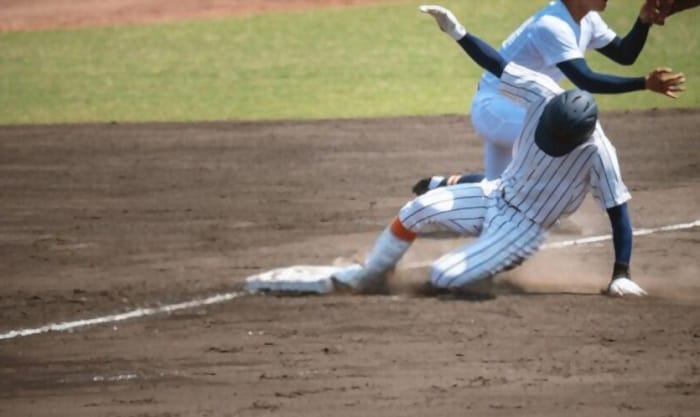 Various playstyles can make baseball more competitive and more exciting. One of these is the stolen base which means a base runner has advanced or … 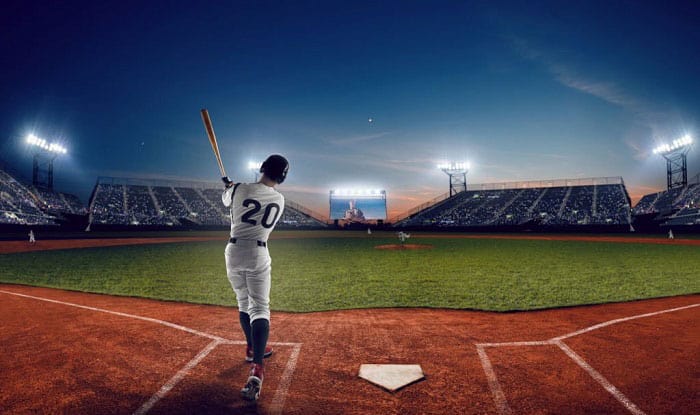 Major League Baseball (MLB) is one of the most lucrative sports leagues in the world. Players make more money than many people can dream of … 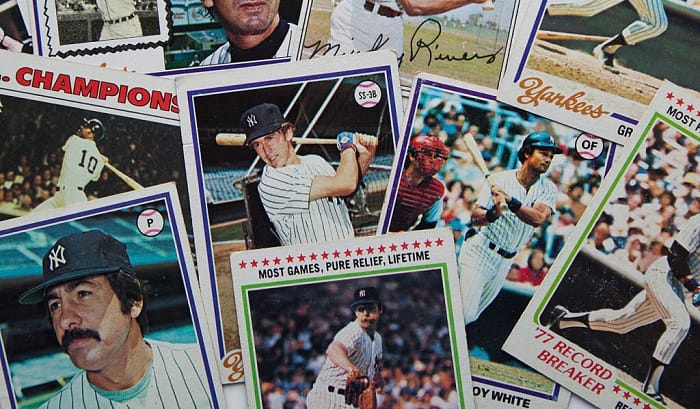 Baseball has gained popularity over time. When it became a prominent sport, people developed an interest in collecting memorabilia of their favorite teams and players. … 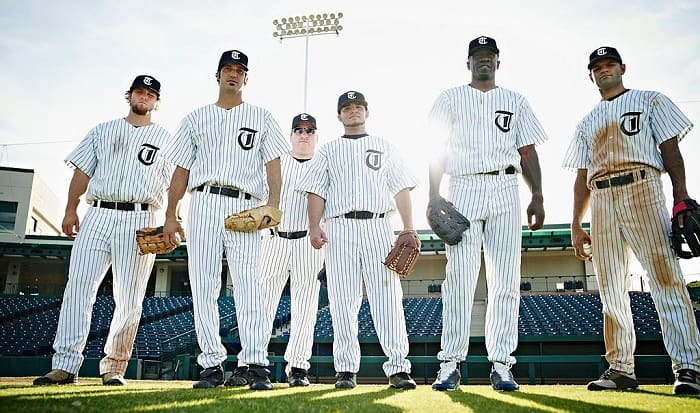 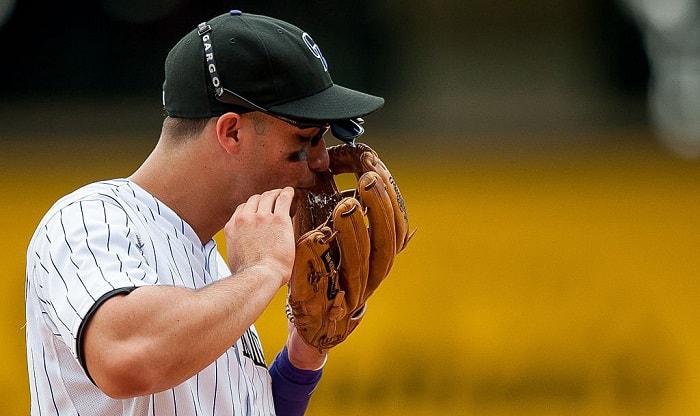