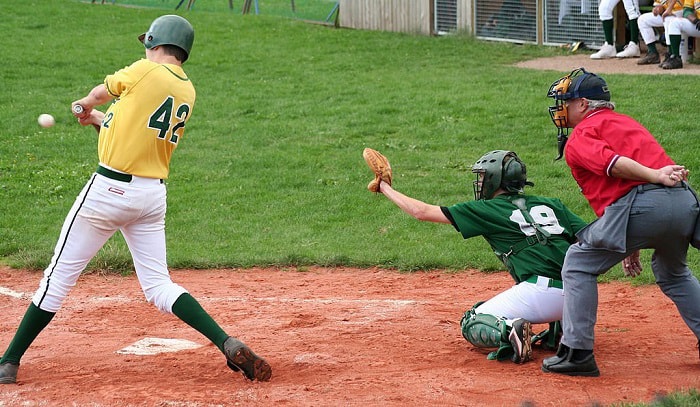 The excitement is on as a batter hits what looks like a good single towards the left side of the field. The crowd yells loudly as he dashes off to the first base. But the umpire raises both hands, declares a foul ball, and pauses play.

What is a foul ball in baseball? In a nutshell, it is any batted ball that lands outside the fair territory of the baseball field. However, one must understand what constitutes this umpire call to get a more specific foul ball definition. 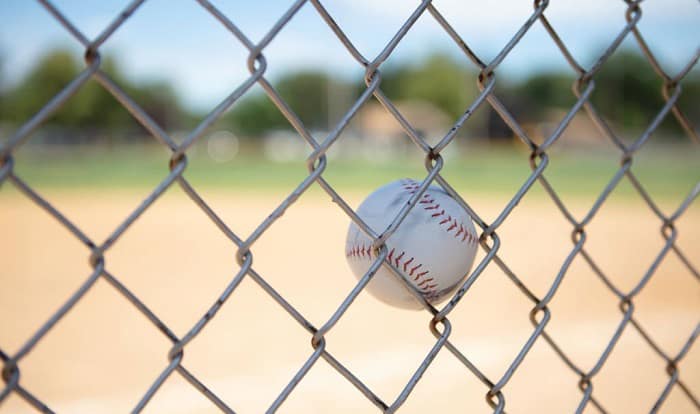 A foul ball is one important batted ball rule every baseball fan should know to get a good grasp of how the game goes. Understanding a foul ball starts with knowing where fair territory and foul territory are on the baseball field.

Fair and foul territories in the field are clearly demarcated with baseball foul lines and poles.

Foul lines are marked with lime powder starting from the home plate and passing through the first base on the right and the third base on the left. They extend up to two foul poles, one at each corner of the outfield.

Foul poles serve as vertical markers of foul territory on the outfield which can be difficult to see at a distance. There are two foul poles in a baseball field, which help umpires judge fly balls, especially when hit above the fence.

What Is Considered a Foul Ball in Baseball? 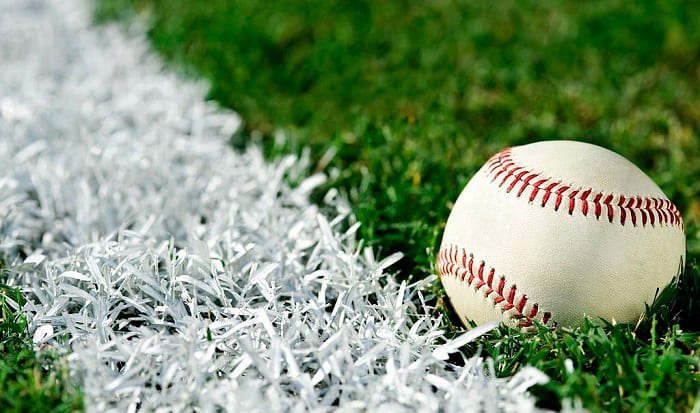 Now that you know where the fair and foul territories are in baseball, it will be a lot easier to understand the different foul ball rules. Let’s look at different scenarios where an umpire may rule a foul ball.

What Happens on a Foul Ball in Baseball?

If the foul ball is caught by any member of defense before it touches the ground, the batter is out. The ball remains live or in play, and base runners may advance at their own risk after tagging up.

Tagging up means remaining on or re-touching the starting base until after the foul ball is caught by a fielder.

When a batter hits a foul ball that isn’t caught before it makes contact with the ground, the ball is ruled “dead” and play is temporarily paused. Base runners return to their starting base since they cannot advance on a dead ball. The batter also returns to the batting box.

Does a Foul Ball Count as a Strike or a Ball?

If a batter with two accrued strikes bunts a foul ball, however, the bunt is counted as a strike, and the umpire declares a strikeout. 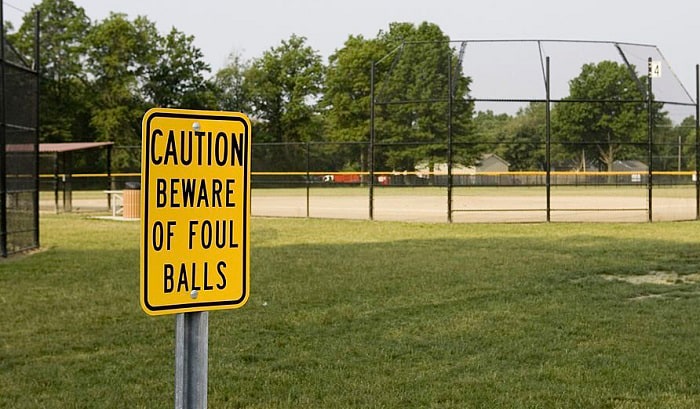 1. If you touch a ball in foul territory is it fair?

No. A foul ball is not about where you are but where the ball is when it lands. So even if your feet are within fair territory, but the ball is in foul territory when touched, it’s still a foul ball.

2. Can a base runner advance on a foul ball?

3. Is it a foul ball when the ball settles directly on the foul line?

No. Ironically, foul lines are considered part of fair territory, so a ball that stops and settles directly on them before a fielder touches it is ruled a fair ball.

4. Is it a foul ball if the ball hits the foul pole?

No. Foul poles are part of fair territory. A ball that hits the foul pole is considered a fair ball and awarded a home run.

5. Can a foul ball revert to a fair ball?

Yes. If the batted ball initially lands in foul territory and then ricochets into fair territory before passing first or third base, it is a fair ball.

6. What is the main difference between infield and outfield foul balls?

7. What is the limit to the number of foul balls?

There is no limit to the number of foul balls a batter can hit.

Foul balls in baseball come in all sorts. Most people have a hard time understanding what they are until they read the baseball rule books thoroughly.

Now that you’ve got answers to what is a foul ball in baseball, it will be easier to keep an eye out for them the next time you’re at a baseball game. We hope you share this article with other baseball enthusiasts you know!