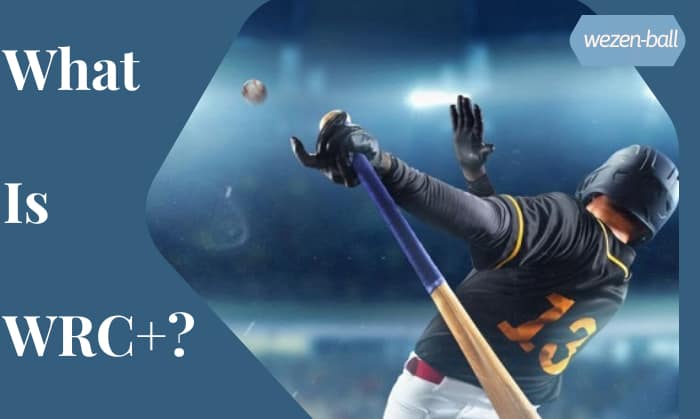 Even during the early centuries, philosophers used numbers to assess and explain the things around them. And this same mindset is brought to the modern sports world!

Baseball uses a statistical formula to study how well their team did in their games or training. Eventually, leaders and managers can figure out what position or training method could bring them to their best performance!

What is wRC+? In baseball, this stands for Weighted Runs Created Plus. This is a computation from a player’s Runs Created and modified to fit factors like league or park. In this computation, 100 is the league average.

If you know the meaning of the Weighted Runs Created in baseball, you can easily understand wRC+.

Essentially, wRC+ baseball considers how consistent the hitter can create runs. Then, the leaders will use a calculator to adjust it to consider factors in the league and of the park.

There are numbers assigned in the stat obtained using the wRC+. The 100 value is the average. Any computation higher than 100 means a player got better than the average, whereas a lower would mean less satisfactory.

However, avid fans know that Major League Baseball changes its offensive output constantly. As factors change, the MLB wRC+ slightly changes along with it.

Also, the location of the games will yield different external factors to consider. For example, expect higher wRC+ baseball in games played in pitcher-friendly stadiums. 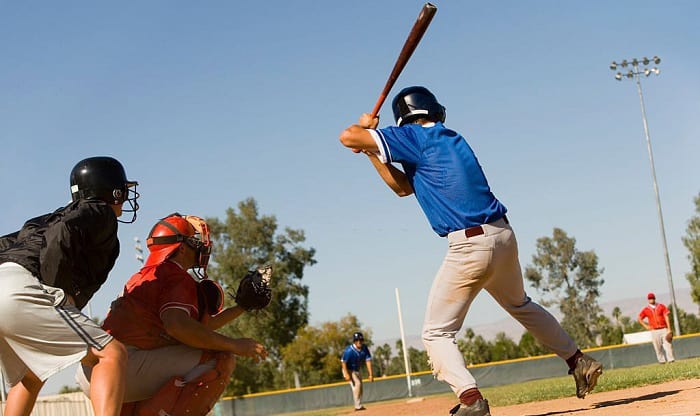 Using the wRC+ in any baseball game must consider both the formula and the interpretation of the numbers.

To give an idea, the items in the formula give a numerical value to the player’s performance in different parks and eras.

To help you make more sense of the very abstract numbers from the wRC+, let us see it in terms of how prominent baseball figures had it!

So, what is a good wRC+? The stat shows that 100 is average. Therefore, 110 and above can be considered a fantastic baseball star!

How Should You Use The Computed wRC+?

Now, you have gotten over the first step knowing. You now know what formula to look at and explain the baseline of a good wRC+ stat.

The wRC+ is a standard value that you can use to compare the skills of different players! You can put computed wRC+ scores side by side.

Another common thing to do with your wRC+ values is to make wRC+ Fangraphs.

Do not forget that you must wait for the season to be over before you can have an accurate wRC+ of a player.

Advantages of Using The wRC+ 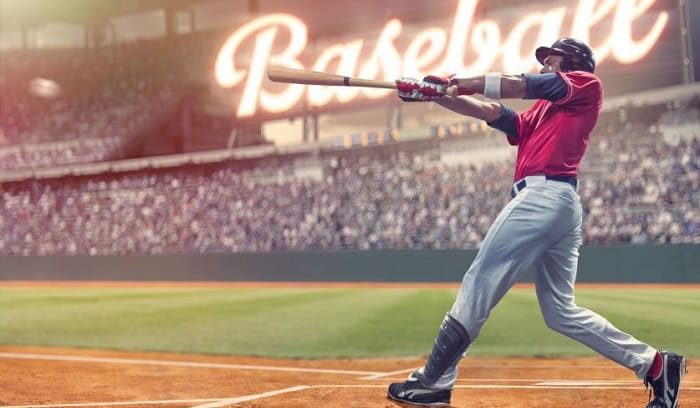 wRC+ will not be discussed in many sports news if it is not advantageous!

To illustrate, when you get a 120 on a player’s wRC+, it means that he can hit 20% more than other average league players.

Disadvantages of Using The wRC+

The use of the wRC+ is not without a disadvantage. As noted by constant users of this computation, you really cannot know how the wRC+ number is obtained. Rather, the attention on wRC+ is on how the number is interpreted.

Similar to how we noted Bryce Harper wRC+ and Mike Trout wRC+, we just accepted that this is the computation their wRC+ made based on the formula and calculator.

The wRC+ also has limitations. The computation here does not include baserunning, which is an essential part of the offensive plays. So, when you get the same wRC+ score of two players, that does not necessarily mean that they are at the same level when it comes to baserunner or lumbering.

As a system with both pros and cons, the MLB wRC+ still has its uses today. In the MLB, it is still used to describe the players.

For example, the MLB still used the wRC+ of Juan Soto in 2020. With a whopping 200, Soto had twice more runs than any average player!

Aside from the MLB, wRC+ is used in the world of sports betting.

Bettors use wRC+ computations of the player so that they will have an idea of who to bet on. Basically, the higher the wRC+ of the player, the more likely they are to give runs for their team.

After reading the article, you would now have the information to answer the question, “what is wRC+?”

Baseball is truly a technical sport! Aside from being fun to play, the game’s assessment’s technicalities make it a lot more competitive and exciting.

In this article, we talked about the details of wRC+ and how it can be used in modern baseball games. Moreover, you know that even with advantages, it is not without limitations. 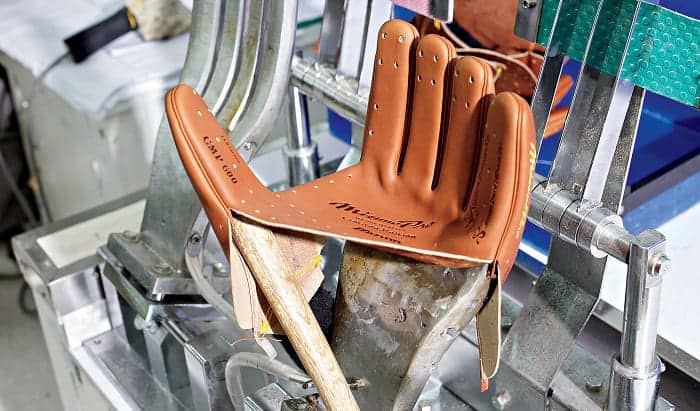 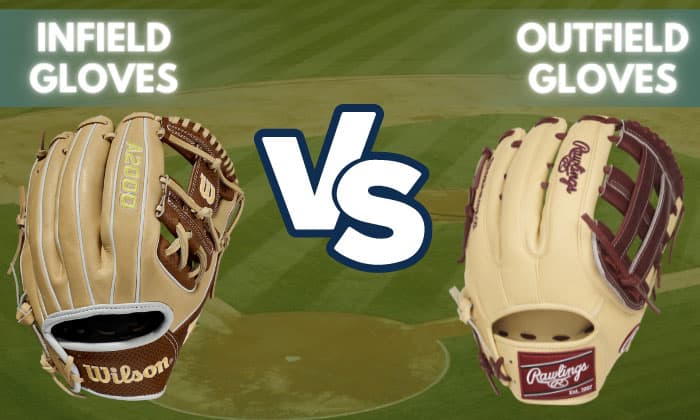 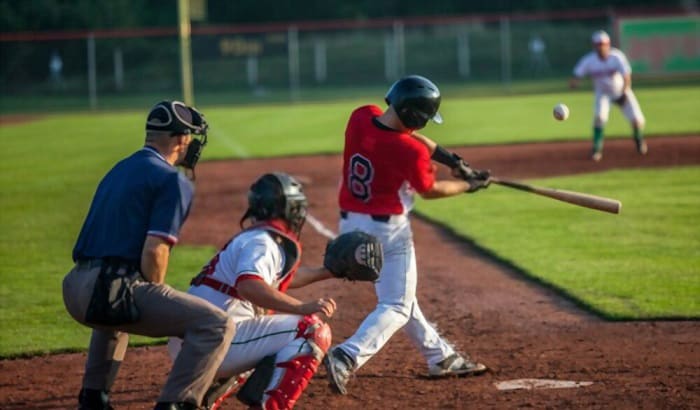 Baseball uses statistics to evaluate both player and team performance. However, with the advent of … 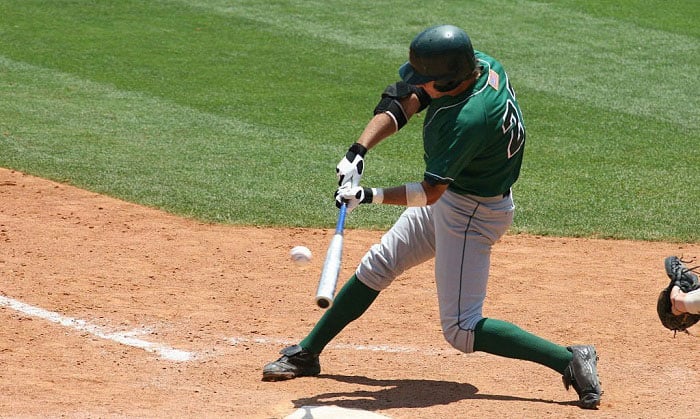 “SO” became the most used word in baseball by players and fans alike. Players use … 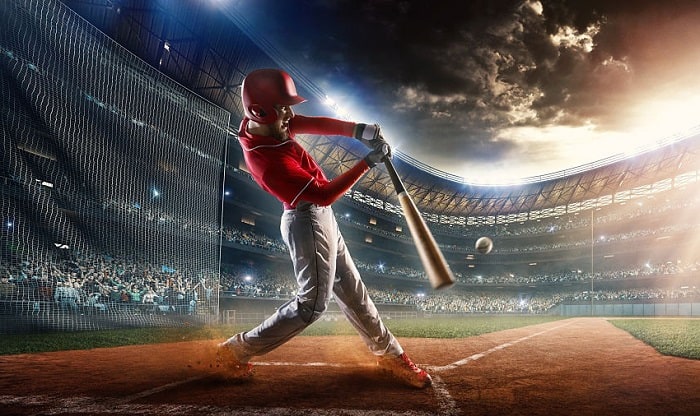 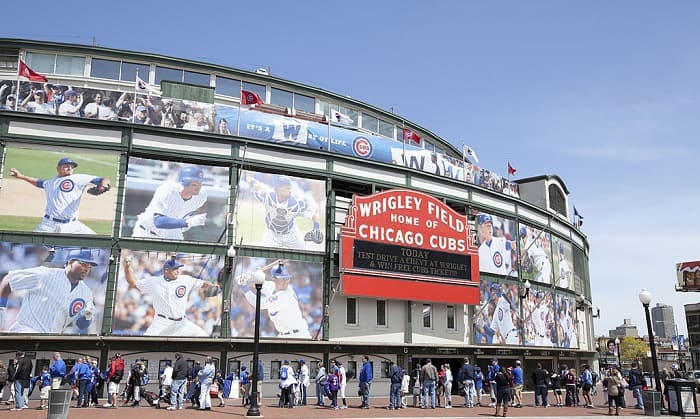 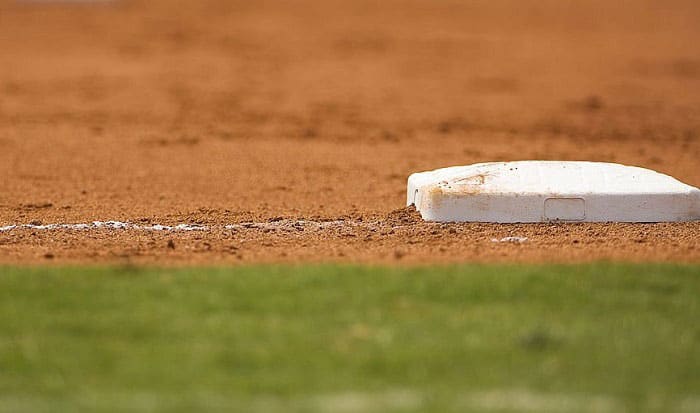 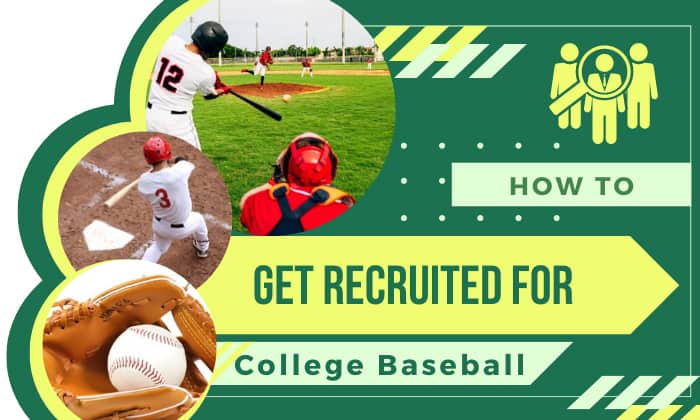