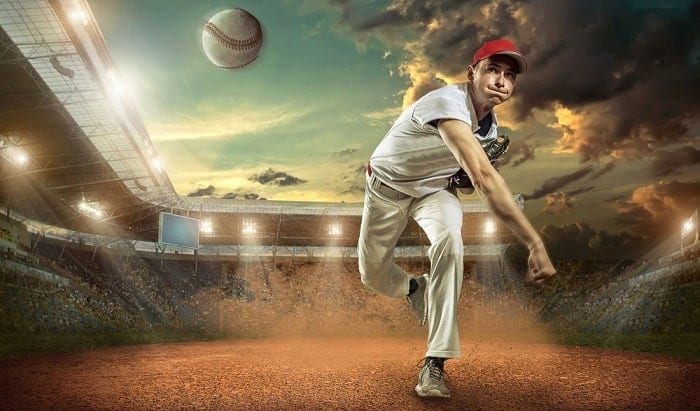 Being a new baseball fan can be a lot of work because it seems like we have endless terms and figures to look into. Fret not! We will discuss those things one by one together, and today we will answer the question, “What is FIP in baseball?”

Let’s dig into the details: 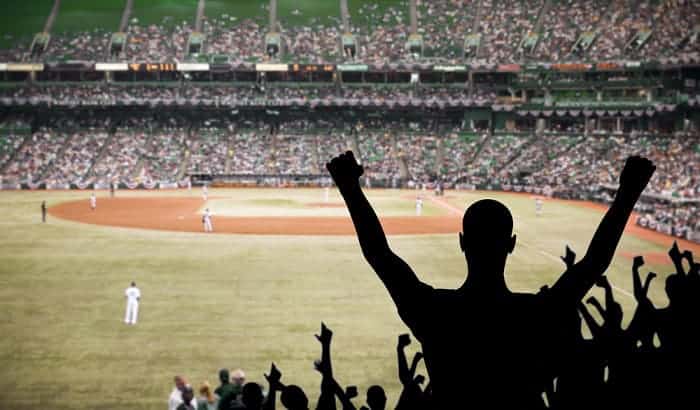 First of all, what does FIP stand for in baseball? Well, it’s short for the term Fielding Independent Pitching. It is a statistic used to estimate a pitcher’s performance in the running without counting their defense.

Let’s dial back to what a pitcher does in a baseball game if this already confuses you. A pitcher will pitch the ball, starting from the pitcher’s mound flying toward the catcher. With that, the game begins.

Among other players, the pitcher’s performance can significantly impact the team’s win and lose in a game. A good pitcher needs to be skillful in throwing the baseball accurately. Besides defense, a pitcher’s performance involves staring down the plate, choosing their pitch, and striking out a batter.

Back to FIP baseball stat, it measures based solely on a pitcher’s performance in unintentional walks, strikeouts, hit-by-pitches, and home runs. These are situations where a

ERA stands for Earned Run Average; it is a statistical tool, along with FIP, to evaluate a pitcher’s performance. ERA shows the earned runs that a pitcher allows every nine innings compared to the earned runs scored without factor like a passed ball mistake.

We can measure ERA through the formula:

FIP is designed to measure what a pitcher’s ERA looks like in a designated amount of time.

How to Calculate the Pitcher FIP?

The FIP constant is to bring what is calculated in FIP to the ERA scale. So it is approximately 3.10. You can check out the graph here to find out the exact constant when calculating.

Also, here’re the variables in this formula:

Why Should We Use FIP

FIP allows us to calculate the performance of the sole player we need for an exact analysis. While ERA can show us the number of scored runs, it fails to show us how good the pitcher’s performance is, in terms of walks, strikeouts, hit-by-pitches, and home runs, without counting their defense and Luck.

In a baseball game, many events can affect allowed runs. This figure is an attempt to measure the independent performance of the pitcher without other factors not under their control.

Take this scenario to visualize this statistic better: There are two pitchers who have the same-quality throws to two hitters, yet one’s throw is in front of a superior defense. In this case, the pitcher throwing with such a good defense can allow fewer hits and runs.

Even though both pitchers perform identically, the ERA statistic of the former is better than the other. That’s why we need FIP to eliminate other factors that are not under the pitcher’s control, such as defense.

How Do We Use FIP

FIP statistics allow us to better predict the future pitching rather than measuring the present performance. However, it is not that accurate in measuring the pitcher’s performance in one particular game, yet effective in a whole season’s innings.

Also, FIP is easy to use and read since it is designed similarly to ERA statistics. Just be aware of the constant, which is around 3.10. So, you can read FIP just like you read ERA when you want to compare among different players.

That’s what we should know about “What is FIP in baseball?”, from its definition, formula to its use. When watching a professional league, you can find MLB FIP on FanGraphs to better measure and see the performance of your favorite pitcher. Also, if there is any question or verdict, do not hesitate to reach out to us.