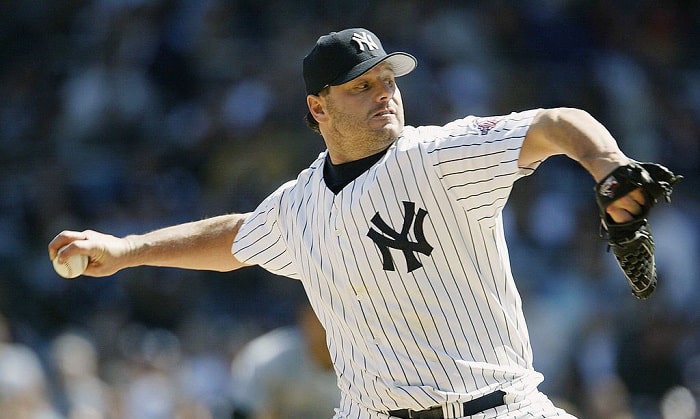 You may have heard the term shutout while discussing a baseball game, and now you want to know the specifics behind this feat.

Read on further to learn what is a shutout in baseball and how it affects the game.

What Does Shutout Mean in Baseball? 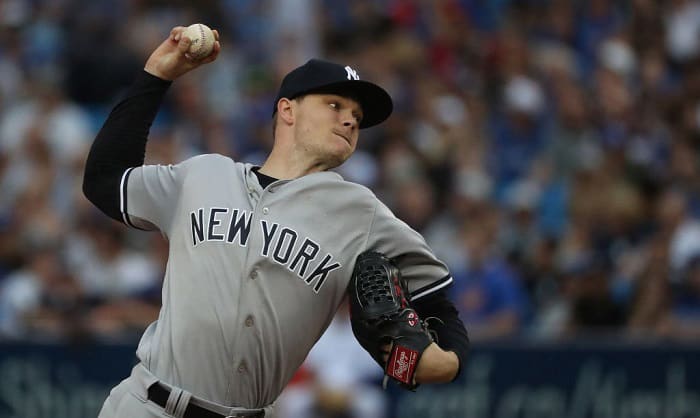 A shutout involves a single pitcher who manages to pitch a complete game without allowing the opposing team to score a single run.

Many baseball players aspire to achieve this feat, but you have to consider some rules first.

First, “shutout” can also describe a team who failed to score in the game for some time.

Also, an MLB shutout will not be credited to players if done by two pitchers; a single pitcher must strictly do it.

When one pitcher achieves a no-hitter, he cannot earn a shutout if the other team scores through base on balls, errors, and dropped third strikes.

The shoutout abbreviation is SHO.

What Are the Rules for a Shutout?

Here are the rules for a shutout:

Most Shutouts in Games

If you wanted to know who achieved the most shutouts, that would be a pitcher from the Washington Senators, Walter Johnson. He was able to achieve 110 shutouts.

George Bradley in 1976 and Pete Alexander in 1916 cemented themselves to be the pitchers who scored the most shutouts in a single season, achieving 16 shutouts.

These achievements are rare today due to more stringent rules on complete games, pitch counts, and relief pitching.

Are All Shutouts in Baseball Similar?

Not really, as there are a lot of rules to factor in. It may look like shutouts are very simple, as it means one team does not score for the entire game, right? But, it is not the case.

Sometimes, it takes multiple pitchers working together for the feat. However, usually, a single pitcher went the extra mile for a complete game shutout.

If it rains and the game is shortened, the pitcher will still be credited with a shutout if he allows the other team no runs and pitches for the entire game.

What Is the Difference Between a Shutout and a No-hitter? 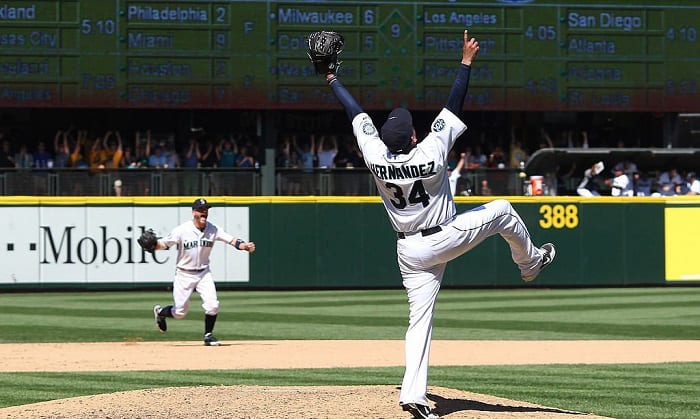 Any player or enthusiast would know that these two are coveted stats by any pitcher, but there are specific rules on calculating a shutout or a no-hitter.

Since we already defined a shutout earlier, let us get into the details of a no-hitter.

What Is a No-hitter?

In a nutshell, a no-hitter occurs when a pitcher does not allow any hits in the entire run of the game, particularly in a game with at least nine innings.

With each instance when the opposite team scores “0” in hits, the pitcher is one step closer to earning a no-hitter.

Will a No-Hitter Guarantee a Win?

It rarely happens, but there have been games where the pitcher lost the game despite earning a no-hitter.

There are a total of 5 MLB acknowledged games where this has happened.

How Common Are Shutouts?

Since 1998, seven seasons have witnessed more than 300 shutouts. These seasons also happen to be the lowest-scoring seasons in that time.

Historically, 1915 is the year with the most shutouts (348). This is in stark contrast to today, where shutouts have nearly disappeared. In 2018, the MLB had only 17 of them.

Players With the Most Shutouts in MLB History

Here are players who performed the most shutouts in mlb season and history: 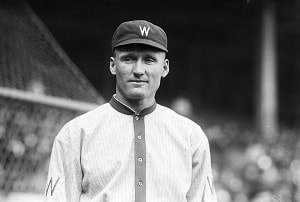 In 1918, he earned a complete game shutout that took 18 innings to finish.

In major league history, Johnson has won the most 1-0 games, more than any other pitcher.

He is also featured in the Baseball Hall of Fame.

Alexander was notably summoned from the bullpen back in 1926 in the seventh inning for a relief appearance. 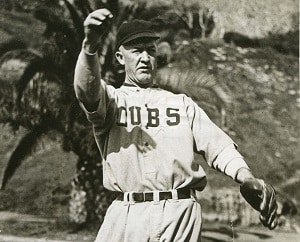 Like Alexander, he also has the same number of career wins at 373. He also achieved back-to-back-to-back shutouts in six days, legendary indeed!

What Is a No Decision in Baseball?

A no decision happens when the first pitcher is out of the game without a win or a loss. Because a pitcher with a shutout is credited with a win, he cannot be part of a no decision at the same time.

There can be a lot of factors to consider in a game, especially on what is a shutout in baseball.

A shutout definition in baseball is whenever a single pitcher pitches a complete game without allowing the opposing team to score a single run.

Many rules determine and shape the quality or quantity of a recorded shutout.

Was this information helpful to you?

What Does SU Mean in Baseball? – A Simple Instruction