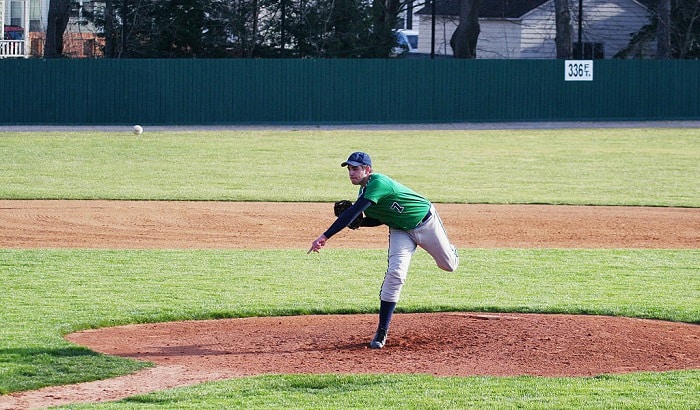 Baseball is an entire world of rules, strategies, styles, techniques, principles, and even signals. For one to truly immerse in the world of baseball, he must learn every single abbreviation in the sport.

In pitching alone, a number of terms may be used in reference to players. And it would be difficult to master pitching in baseball without knowing them. Thus, you can start by learning the MRP and LRP. But what do LRP and MRP mean in baseball? Continue reading to find out.

What Do LRP and MRP Stand for in Baseball

What Is the LRP’s Role 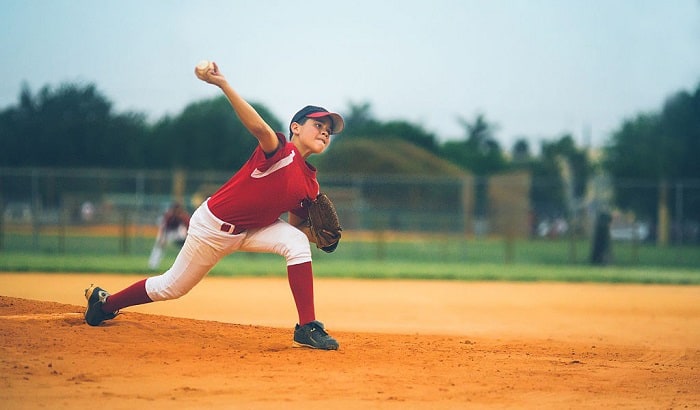 The LRP’s (long relief pitcher) main job is to stand in for the starting pitcher in case he has to exit the game earlier than expected. He specifically comes in before the 5th inning of the game.

Given the nature of his job, the LRP boosts his team’s chance of winning when the starting pitcher has to leave the game early due to notable circumstances.

The LRP also exists for one solid reason, as reflected in his name, and that is to pitch as long as he could to free the other relievers from pitching.

What Is the MRP’s Role

You now know what MRP mean in baseball, but what does he do?

The MRP (middle relief pitcher) enters the game to stand in for or relieve not only the starting pitcher, but other pitchers as well. He usually comes in during the 5th, 6th, or 7th inning of a game. In short, the MRP simply relieves all pitchers in the middle part of the game.

In games or leagues without any assigned hitter, the MRP comes in after a starting pitcher has been substituted by a pinch hitter.

MRPs often have a rather fixed point of service as they are eventually relieved or replaced somewhere in the 8th or 9nth inning.

Here are the players and positions who can replace the MRP during these innings:

However, in a situation wherein games are not close, the MRP can be seen pushing through these innings.

Who Can Be an LRP 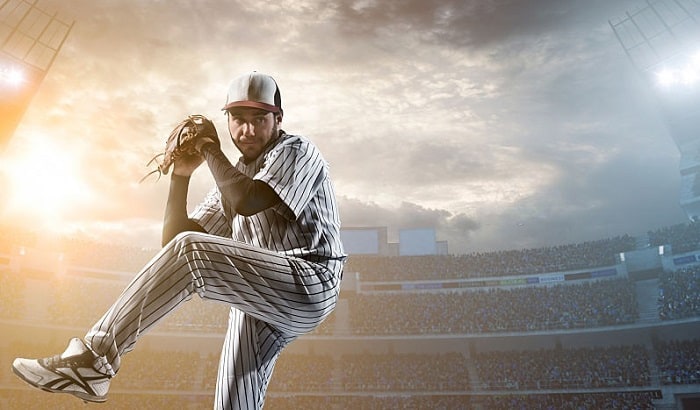 The starting pitch is undoubtedly a challenging responsibility. It sets off the team’s pitching tone but can sometimes go badly.

In this case, only an LRP can save the day and help the team control the game without exhausting the rest of the pitchers.

Who Can Be an MRP

Anyone among the relief pitchers assigned to enter somewhere in the 5th, 6th, and 7th inning can be an MRP. They also serve as a saving grace for most teams because they can take control of the game when the team is losing.

Teams reserve the MRP for games with many innings, when star pitchers are resting before playing again. Thus, unlike the physical demands in starting or long relief pitching, the MRP’s role is more dependent on mental work and strategy building.

Another significant reason behind a team’s designation of an MRP is to deal with the issue of batters being allowed to reach base.

How Does the Team Utilize an LRP Before the 5th Inning

Suppose the team is genuinely struggling throughout the first half inning of the game. In this situation, to lead and avoid giving up runs, it replaces its pitchers with relievers such as the LRP (before the middle inning).

Moreover, a team can also do this several times in the game, provided that it observes a set of rules. What does LRP mean in baseball if not to get the team back on its feet?

Some of these rules are:

As it turned out, these two positions share equally important functions, to a point that they were sometimes mistaken for each other. Overall, it is indeed essential to know the differences of each position in baseball, not just in pitching, but in its other areas as well.