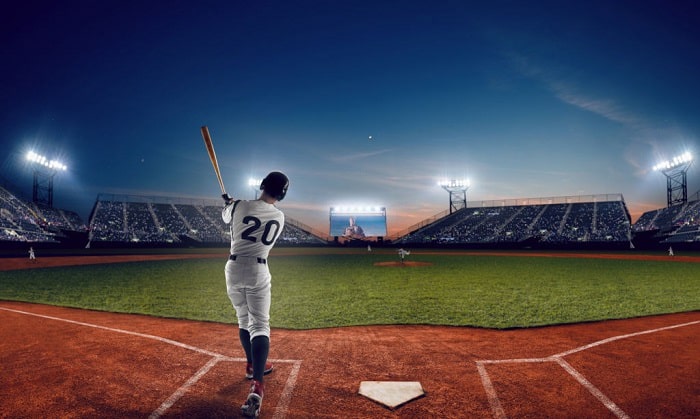 If you are wondering how long was the longest baseball game. Then this article is exactly what you are looking for.

The longest baseball game in history took 8 hours and 25 minutes to finish. The legendary game was between the Pawtucket Red Sox and the Rochester Red Wings. These two happen to be coming from the same Triple-A International League.

The game lasted for thirty-two innings between April 18-19, 1981. And on June 23 in the same year,​​ the 33rd inning finally took place, prevailing the Pawtucket Red Sox as the ultimate winner.

Where Did the Longest Baseball Game Take Place 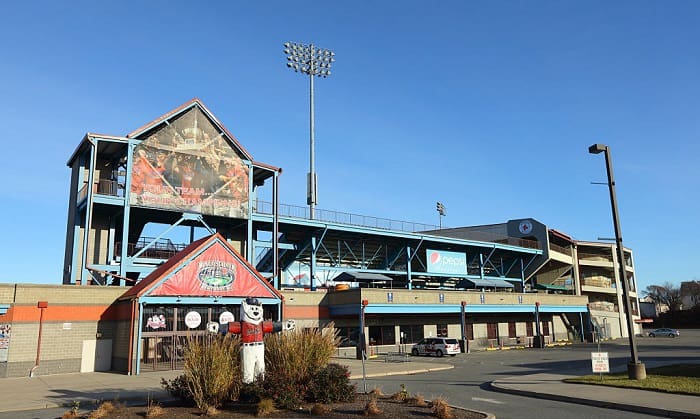 The game took place at McCoy Stadium in Pawtucket, Rhode Island. Completed in 1942, the stadium has fully withstood the test of time, remaining steadfast through 2020.

Why Did the Longest Baseball Game Take That Long

The game started late, the weather was terrible, and a key rule was missed.

In an interview, Billy Broadbent, a former Pawtucket batboy, recollected that the teams were unsure about playing. Firstly, the game was delayed. And the people were not really into it due to the uncooperating weather.

The day saw an intensely cold, windy breeze that prepared for Easter Sunday. Thus, many anticipated a solemn game that is not really meant for anything big. As it turned out, it was bigger than anyone ever expected. And it was undoubtedly memorable for all the different reasons.

Then the 6th inning came, and still, none of the teams scored. But in the 7th inning, the Rochester Red Wings finally did it! The Pawtucket was less hopeful than the rest when they finally scored at the bottom of the 9th inning, plus an extra-inning via a sacrifice fly.

Still, things did not seem grand at that point.

But here is how things begin to go off the rails dramatically. To gain an illustrative perspective of this historic event, let us revisit a one-liner rule umpires missed during that time.

This key rule’s apparent and seemingly simultaneous disregard tempted all to play without noticing the time. It went on for God knows how long that the long row of fans on the first base site reduced to just one fan at the end of the game.

At length, out of the 1,740 people that attended the game, only a countable few (roughly 19) made it to the end.

Why Was the 33rd Inning Played on a Different Date 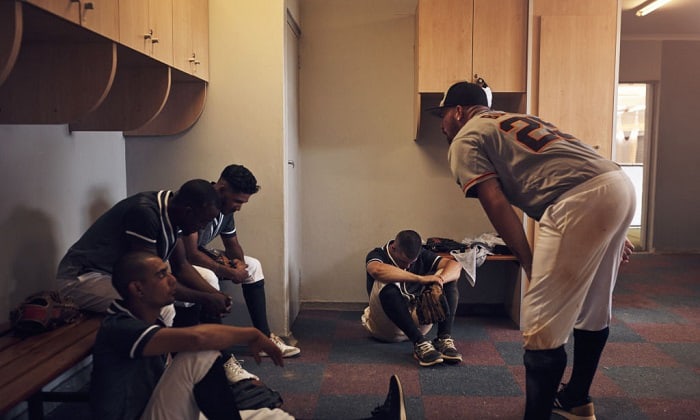 After the 32nd inning, the game was suspended!

In the book Bottom of the 33rd, author Dan Barry explains that at 4:00 am, the teams tied at 2-2. However, after having played for straight 8 (eight) hours, the players all lost their hold to tremendous exhaustion, as any normal player would feel.

Harold Cooper, the president of the league, had to order the suspension of the game after having been informed about the incident by publicity manager Mike Tamburro. After suspending the game, he suggested that it resume later that day.

Doc Edwards, manager of the Rochester team, thought ​it was risky to resume the game right there and then. The players were exhausted, and if the administration insists on an immediate resumption, the chances are that injuries are expected.

Thus, Edwards requested a delay in the longest baseball game ever.

But since this incident was intended to blow things out of proportion, even the delay extended for not only days, weeks, or even a month; it extended for two months.

Finally, the longest game in major league baseball history resumed on June 23 at the same venue.

What Caused the Delay to Further Out

Two simple reasons constitute the extreme delay: the players needed most of the time to rest fully after the grueling 8-hour contest, and the Rochester Red Wings were not around town until June.

How Long Did the Final Game Take to Finish

The final game played on the evening of Tuesday, June 23, 1981, took only 18 minutes (in this case, only one inning) for the Pawtucket team to score the run and eventually win the game.

David Koza, the formidable player who had already been scoring runs for Pawtucket since the previous historical game, unsurprisingly capped the team’s winning streak (via scored run) only at the bottom of the 33rd inning.

The final result: 3 for Pawtucket; 2 for Rochester.

What Are Other Historical Achievements During That Time 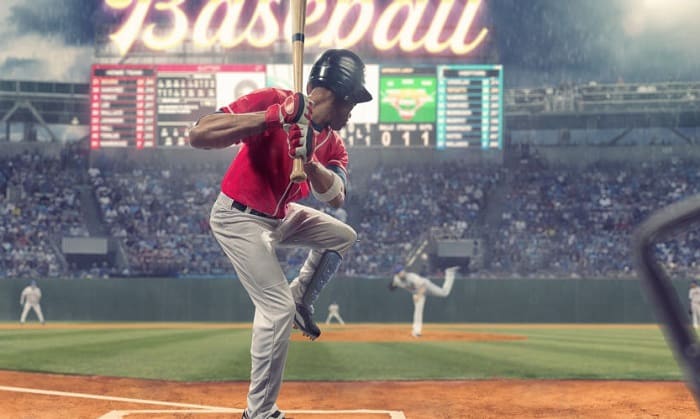 The incident was indeed historic for several reasons, outside that ​​it was the longest MLB baseball game of all time.

Other historical achievements include:

Dan Barry, in his book, reflects that baseball is certainly not just a game but also a reflection of people’s values. Reflecting the nation’s lifestyle, values, perceptions, and culture, baseball has become so much a part of everyone’s lives.

The disregard of the rule mentioned above supports this claim and reveals how much the people valued the sport that most are willing to hold out until 4:00 am to know the result.

In other words, the umpires did not just forget the rule for the sake of it; they were just so busy marking the scores that they totally forgot about time.

Another proof that clearly illustrates baseball’s integral role in society is that its unfolding depended entirely on the movement of the cultural climate during that time.

Eventually, the weather proved to be only just an aspect of what affected the entire game. The feelings, issues, anticipations, and the collective social attitude caused one of the most historical events in American baseball.

So how long was the longest baseball game? It took 8 hours and 25 minutes, collecting 33 innings in total. Moreover, the event required two games on three dates – April 18-19 and June 23, 1981 – to reveal the winning team.

The winning team: the Pawtucket Red Sox, earned a score of three against Rochester’s score of two.

Indeed, the incident at McCoy Stadium in Pawtucket, Rhode Island, remains relevant to this day because of the social and cultural reflections it puts forward.