Part one of a series from the Terrific Fiancee… 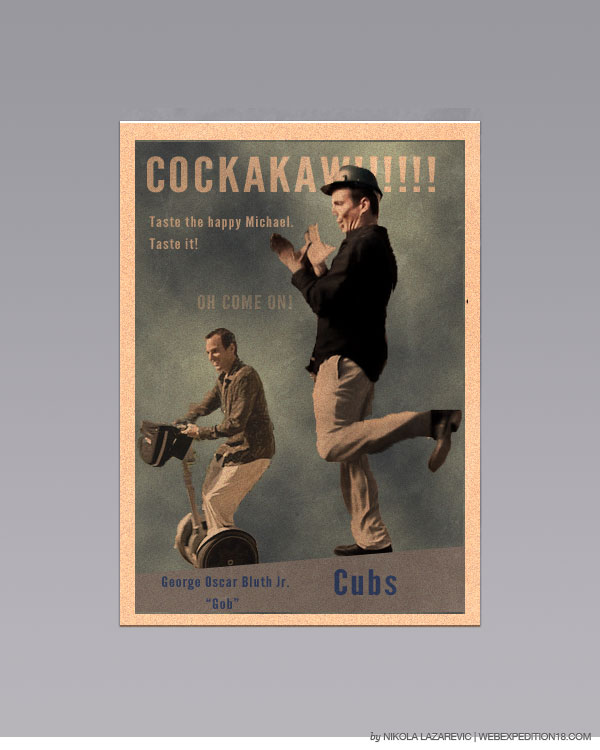 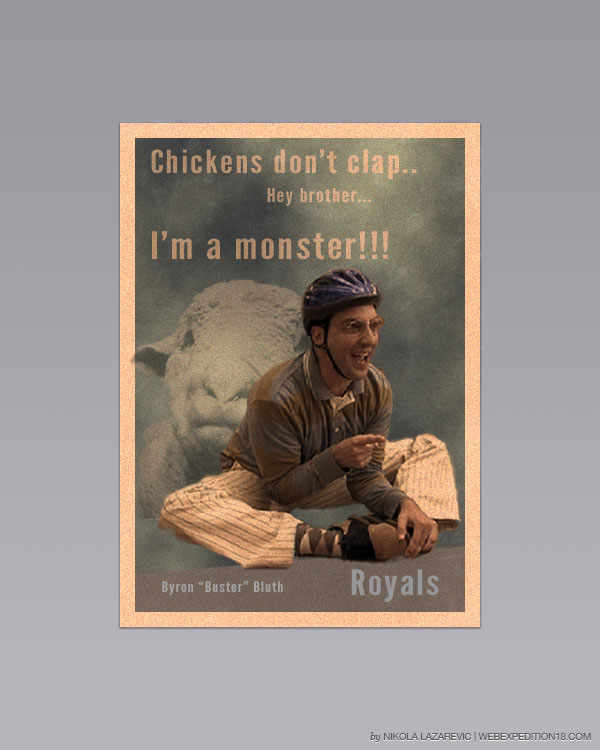 Royals* – Byron ‘Buster’ Bluth.
If any team suffers from debilitating panic attacks it would be the Royals since they can’t seem to get ahead these days. If Buster thinks the blue part is land then the Royals think that hosting the All Star game is just as good as hosting the World Series.

*I love the Royals and their fans. You’ll get there buddy. 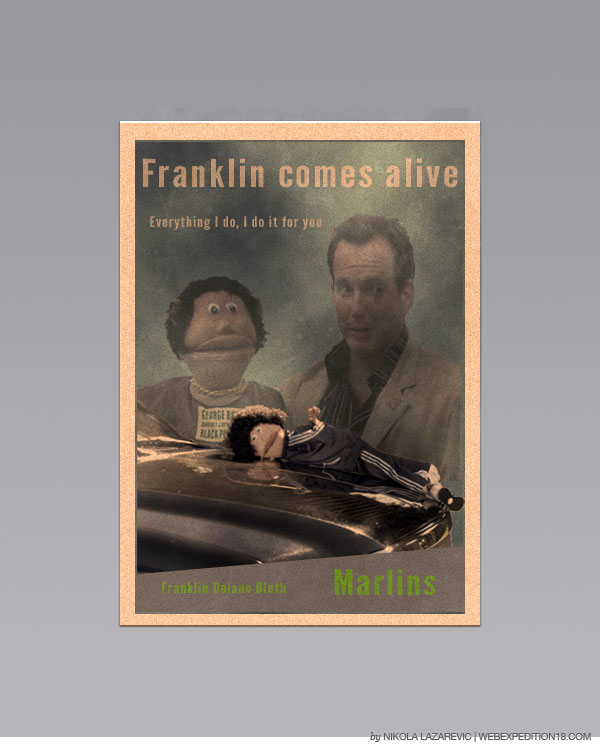 Marlins – Franklin Delano Bluth
Introduced as a 1950’s-80’s stereotype of African Americans. Marlins could be viewed by some as a stereotype of Miami culture.

Franklin is treated as a real person just as the Marlins are treated like a legitimate franchise since they won a world series. 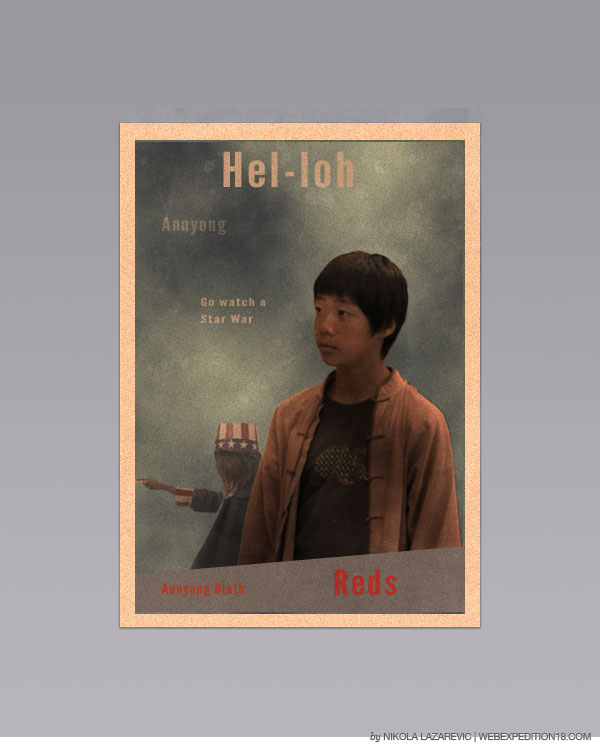 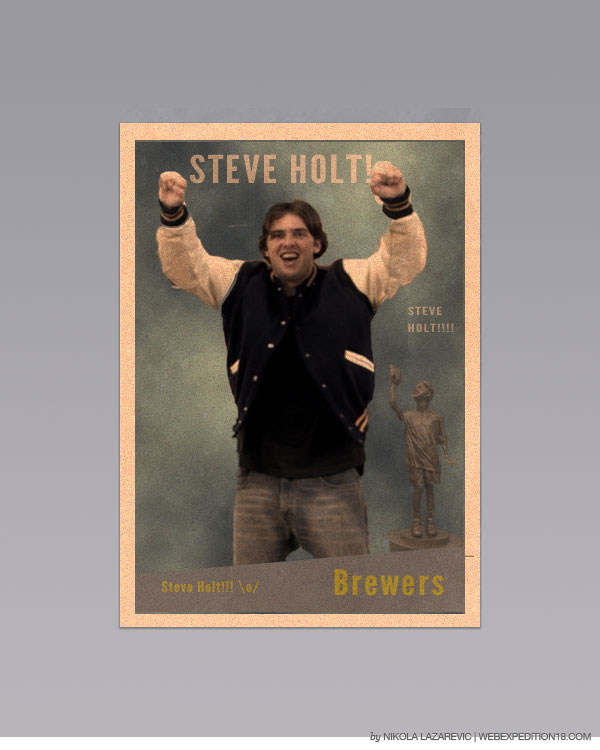 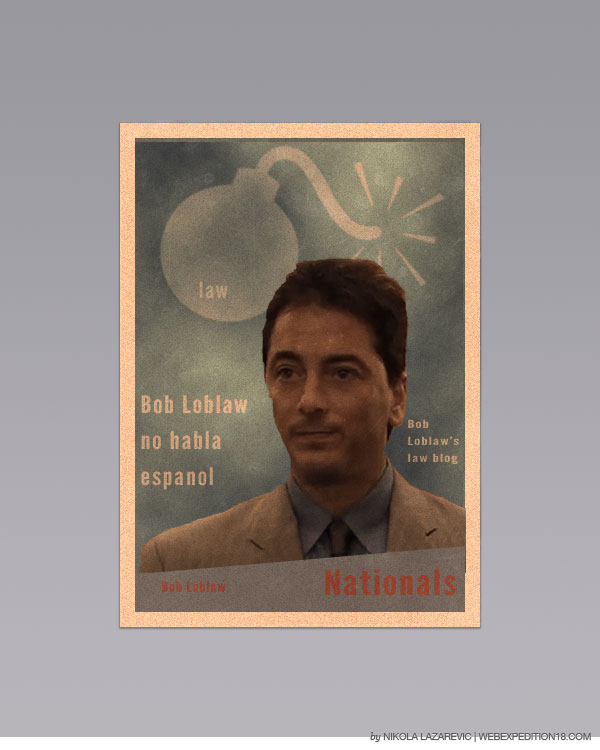 Nationals – Bob Loblaw
The joke here is that Bob Loblaw was introduced to skew to a slightly younger crowd (see Scott Baio replacing Henry Winkler in Happy Days). The Nationals were revived to replace an aging franchise (Expos).

Pirates – Tobias Funke
The Pirates after their late-season collapse this year: “I’m afraid I prematurely shot my wad on what was supposed to be a dry run if you will, so I’m afraid I have something of a mess on my hands.”